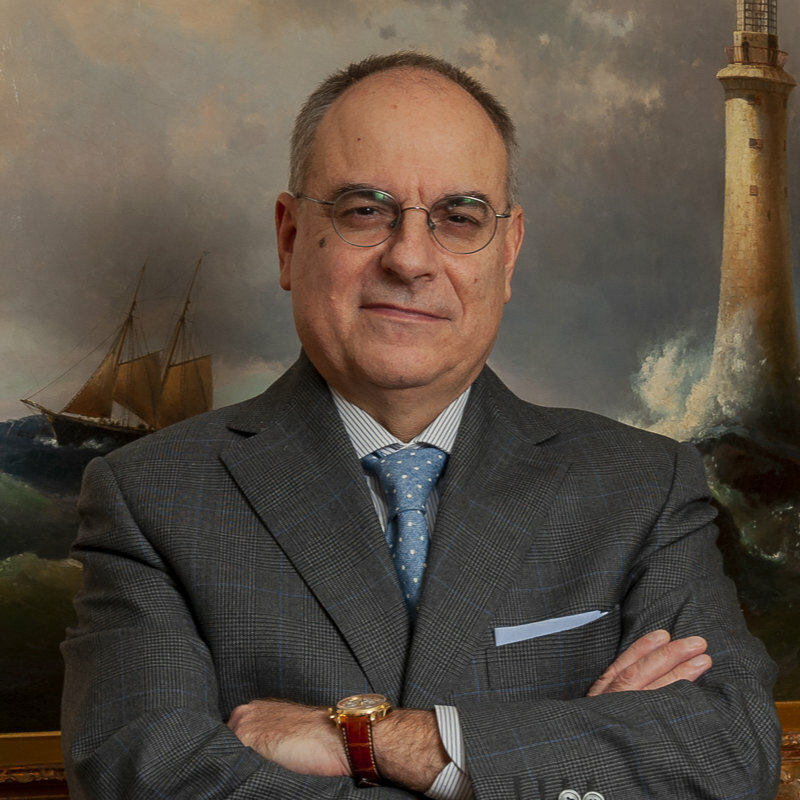 Admitted to practice before the Supreme Court (Cassazione) in Italy.

He graduated in 1982 (aged 23) with honors with a thesis on “tax fraud” and the law for evaders that was renamed “handcuffs on the evaders” with Professor Mario Romano at the Cattolica University of Sacro Cuore Milan.
An officer in the Italian Army (Administrative Military Corps), now in reserves.

He started with a law firm practicing criminal defense and specialized subsequently in tax law and criminal tax law. He was admitted to the bar of Milan in 1988 and founded the Law Firm Colaianni in 1992.

Francesco Colaianni is a visiting professor for criminal tax law at the Cattolica University of Sacro Cuore in Milan, he is a professor in master Level II and at UNCAT, high level education and postgraduate school.
He was appointed president of the scientific committee at the Criminal Tax Law Centre and is currently vice president, member of the Centre for the Study and Research of criminal law of economics, member of the European bar, of the Italian tax bar and of the tax bar of Milan.
He is the author of several publications and an active participant as guest speaker at conferences. 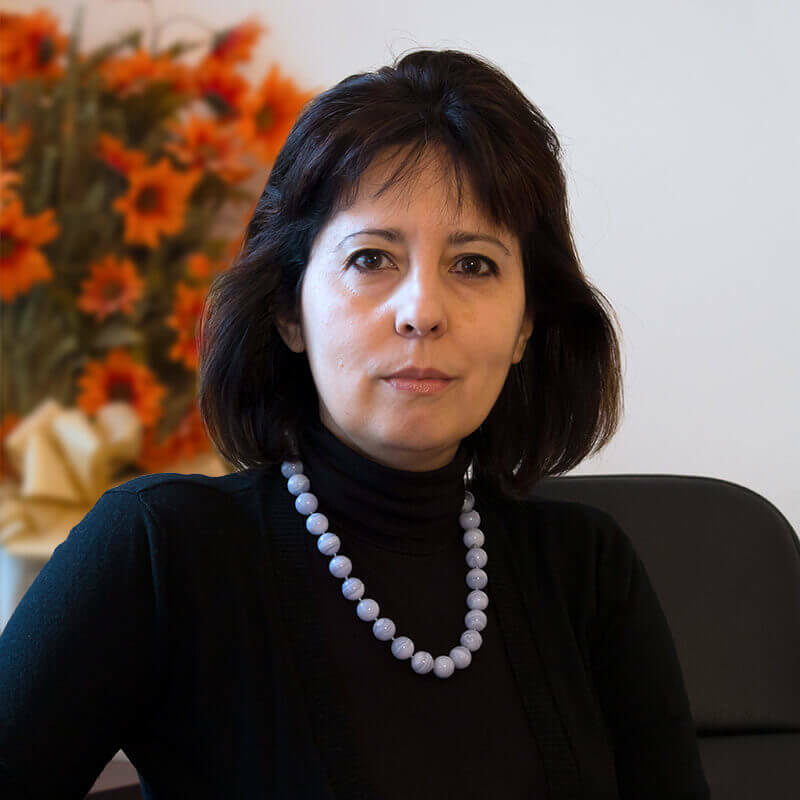 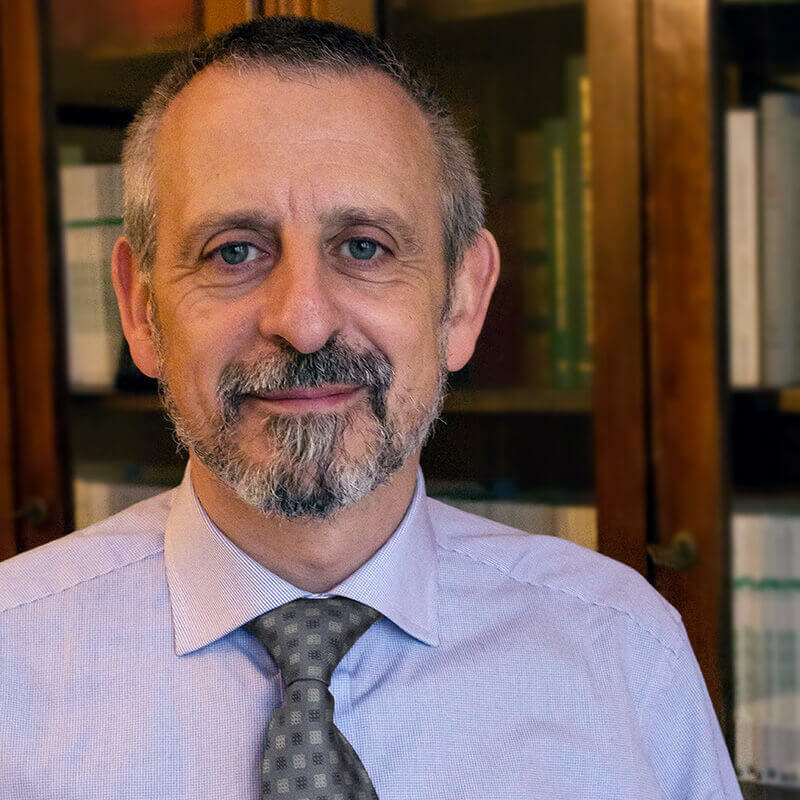 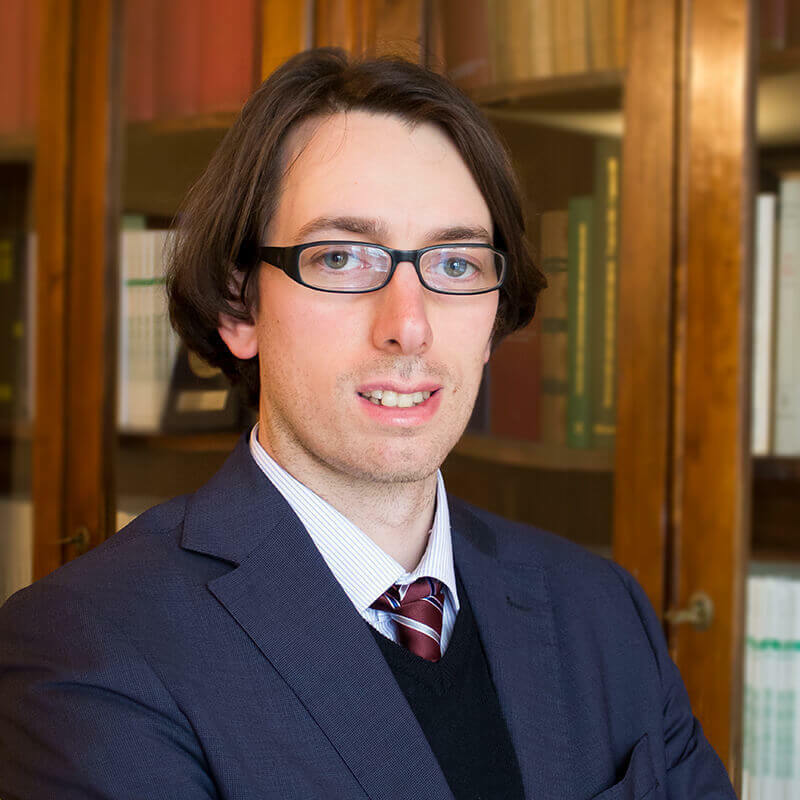 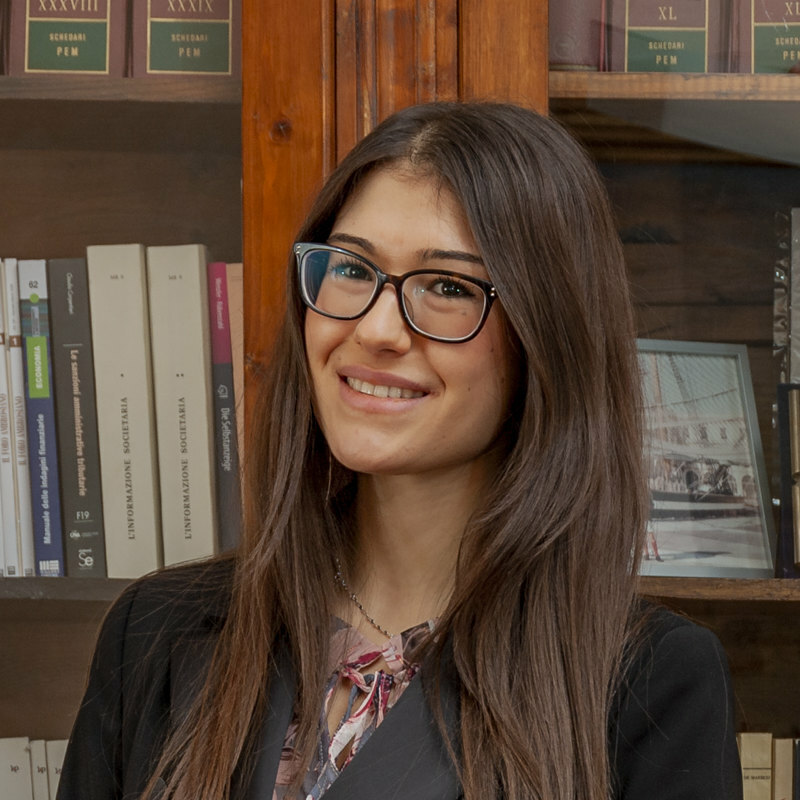 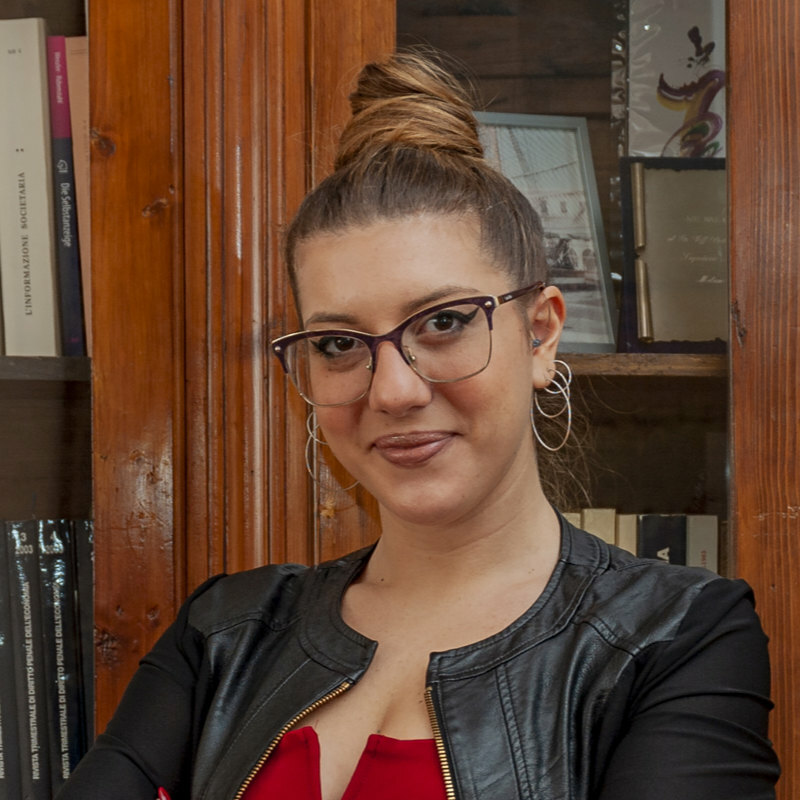